Do you think that the presidential government system is a requirement for Turkey?

Should animal testing be banned?

According to a new decision made by Turkish Radio and Television Supreme Council, there will be some regulations over the content of Netflix and there will be censorship. Do you support this regulation?

While some people support the idea of plastic surgery, there also those who disagree on it. What is your opinion on this issue?

Do you think that same sex marriage should be legalized?

“Death penalty should be legalized.” Are you for or against this statement?

“School uniforms should be mandated.”  What do you think about this statement? Do you agree or disagree on it? 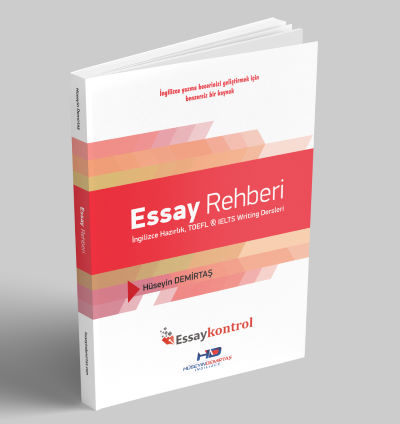 Do you think that should universities require every student to take a foreign language?